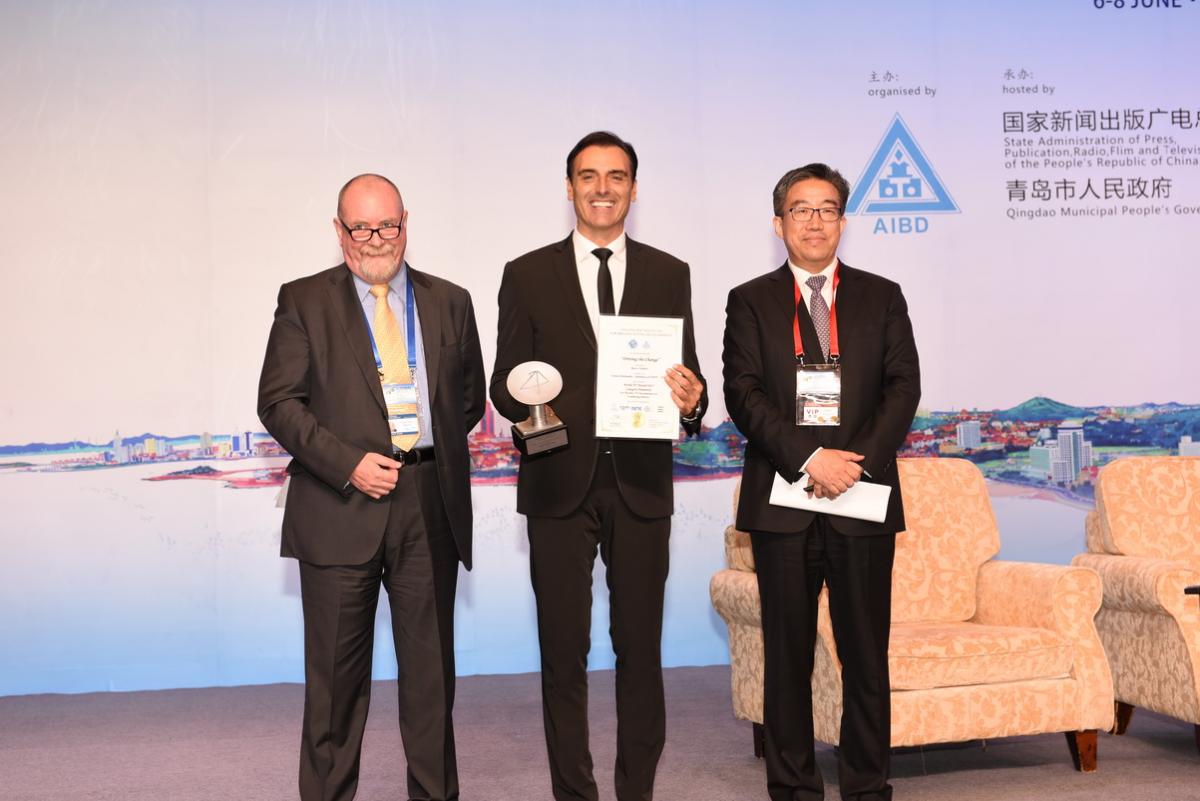 The winners and runners-up of the World TV Awards 2017 were announced on the 7 June during the Asia Media Summit which took place in Qingdao, China.

The winners and runners-up of the World TV Awards 2017 were announced on the 7 June during the Asia Media Summit which took place in Qingdao, China.

“Driving the Change”, broadcast by EMTV – Papua New Guinea and directed by Mr Marcos Venditti won the Award under Humanity Category for the Best TV Documentary on “Combating Poverty”.

Mr Chang Jin, Director of AIBD, and Mr John Maguire, Director of International Relations and Cooperation of France Médias Monde, who jointly announced the winner, presented a trophy and certificate to Mr Venditti.

“Earth, Our Only Planet – Rediscovery of Po” directed by Mr Chan Seok Heo and broadcast by EBS – Korea was the winner for the best TV Programme on “Sustainable Energy for All”, under the category Science/Environment.

For each category the winners will receive a cash prize of US$5,000. 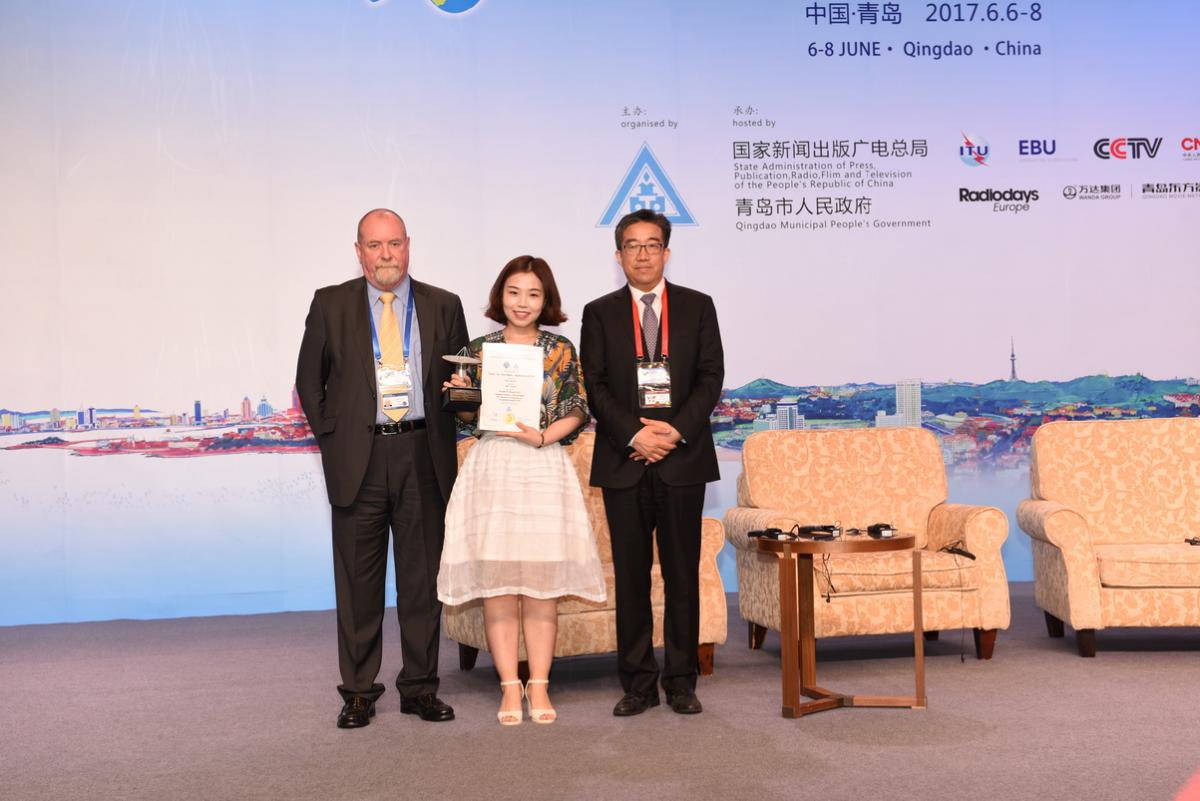 As the Chairperson of the jury for the World Television Awards 2017, Mr John Maguire, explained the selection process of the Awards during the ceremony.

The runner-up for the category Humanity was “Field Guide to Innovation – Root of Innovation”, directed by Amelia Su and broadcast by Mediacorp Pte Ltd, Channel NewsAsia, Singapore.

“Solar Power: Green Energy for Green Environment”, directed by Md Imam Hossain and broadcast by Bangladesh Television (BTV) was the runner-up for the category Science/Environment.