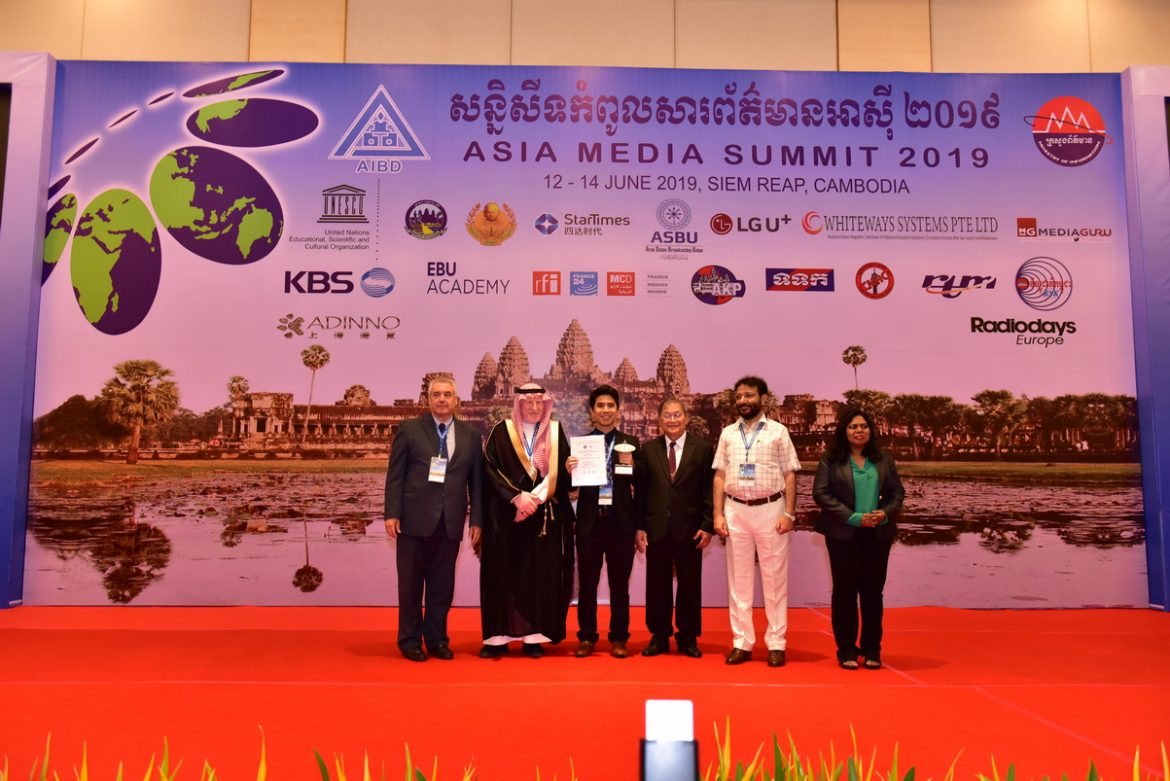 Winners of the World Television Awards (WTA) was announced in the Awards ceremony in Siem Reap, Cambodia. The event took place right before the closing ceremony of Asia Media Summit 2019.

WTA had two categories, and this year they focused on the most relevant issues in the respective areas, which was ‘Technology and Humanity – The Impact’ for the Category Humanity, while Category Science and Environment sought to focus on the pollution with the aptly titled ‘Taming the Sea of Plastic’.

The ceremony was grace by the presence of Honourable Minister of Information Cambodia H.E Dr Khieu Kanharith.

The ceremony began with Mr John Maguire Director of International Relations and Cooperation France Médias Monde, who served as the chairperson for the jury session, by giving an overview on the judging and the entries for this year, during his speech he remarked upon the necessity of such awards and for the participants to follow the brief of the categories. 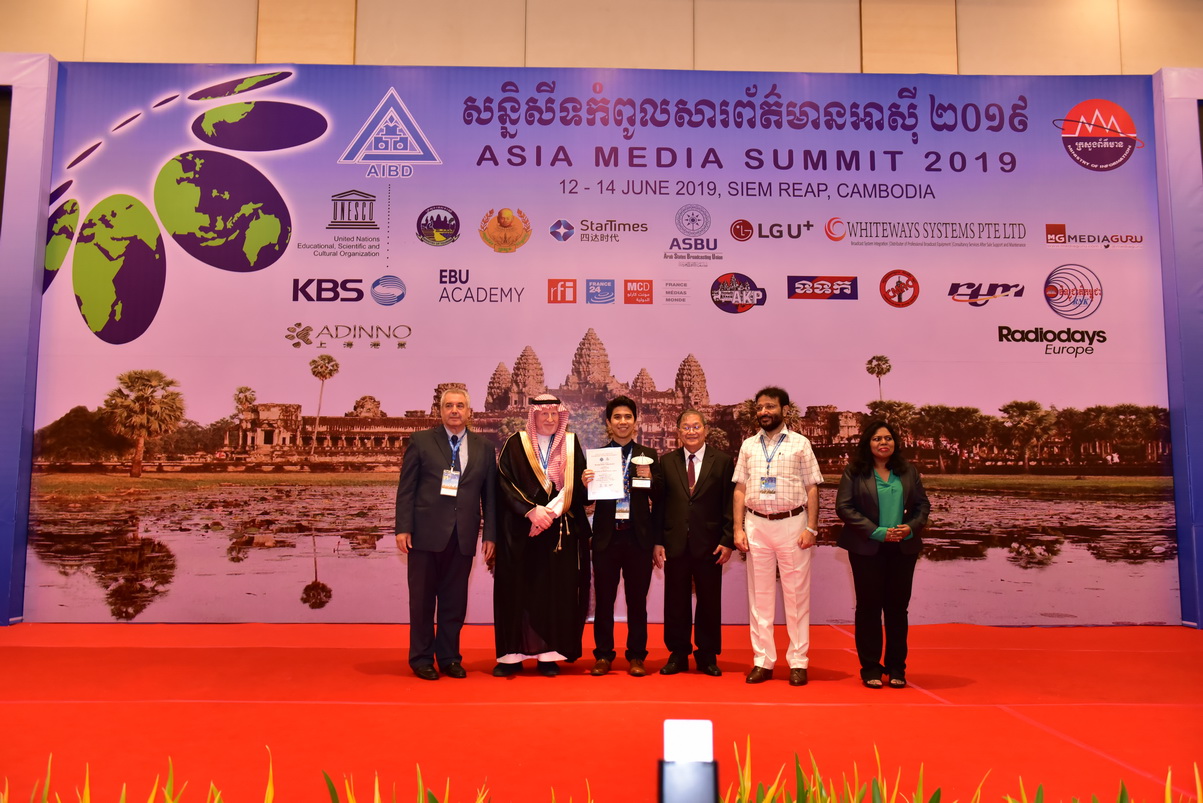 Honourable Minister of Information Cambodia H.E Dr Khieu Kanharith, presented the award and the certificate for the winner of the Category Science and Environment. The Best TV Programme for this category was won by “Plastic Earth” produced by Mr Chul-hoon Song from KBS 1 from Korea. This category was sponsored by the LG Uplus. 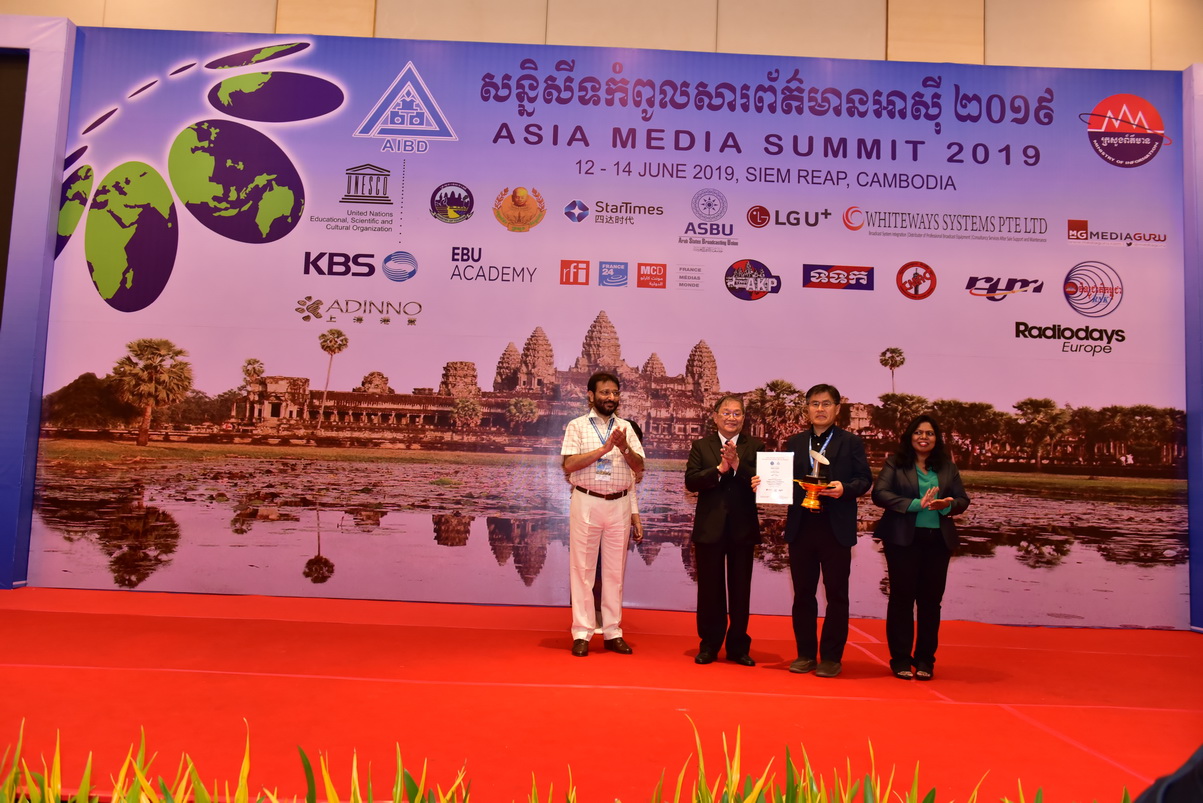 The runners-up for the World Television Awards are:

Category Humanity: Astropreneurs: To the Stars & Beyond by Inez Ana,