Article by Qishin Tariq published in Star.my in reference to AIBD’s recent webinar on Cybersecurity.

As the conditional movement control order (CMCO) continues to keep families at home, away from the Covid-19 pandemic, another threat is on the rise: crimes targeting children.

“The constraints also meant that many younger children began interacting online much earlier than their parents might have planned.”

Quoting Europol, he said there is an increase in postings in disreputable forums about how it’s easier to target children now, as they are more vulnerable due to isolation, are being supervised less, and exposed to online more, as well as an increase in those seeking child abuse material.

The Australian eSafety commissioner stated in March that one in four young people in Australia have been contacted by a stranger online, adding that while it could be harmless, it could also be inappropriate or unsafe.

In a report in April, eSafety said there is an increased risk of children being sexually abused during the Covid-19 pandemic, often when they are tricked or coerced into sharing intimate images or videos of themselves.

Speaking during a web conference organised by the Asia-Pacific Institute for Broadcasting Development (AIBD), Prasar Bharati(India) and Malaysia Digital Economy Corporation (MDEC), Sameer said children are also generating more content of themselves, which could be used as child sexual abuse material.

Explaining the ITU’s Child Online Protection initiative, he said the tech sector has an important role to play in preventing violence online against children.

He urged for more proactive measures in developing age-verification systems; detecting, blocking and removing illegal and harmful material from online platforms; and for organisations to report and collaborate with law enforcement.

“Children and young people will no doubt face a different reality after the crisis and their future seems uncertain, therefore they will also have to be part of the solution,” Sameer said, suggesting that governments take in children’s views when developing policy on the pandemic.

Cybersecurity firm Welchman Keen managing director Phillip Victor warned that children are also contributing to online crimes against each other by cyberbullying and sending or requesting for explicit images. 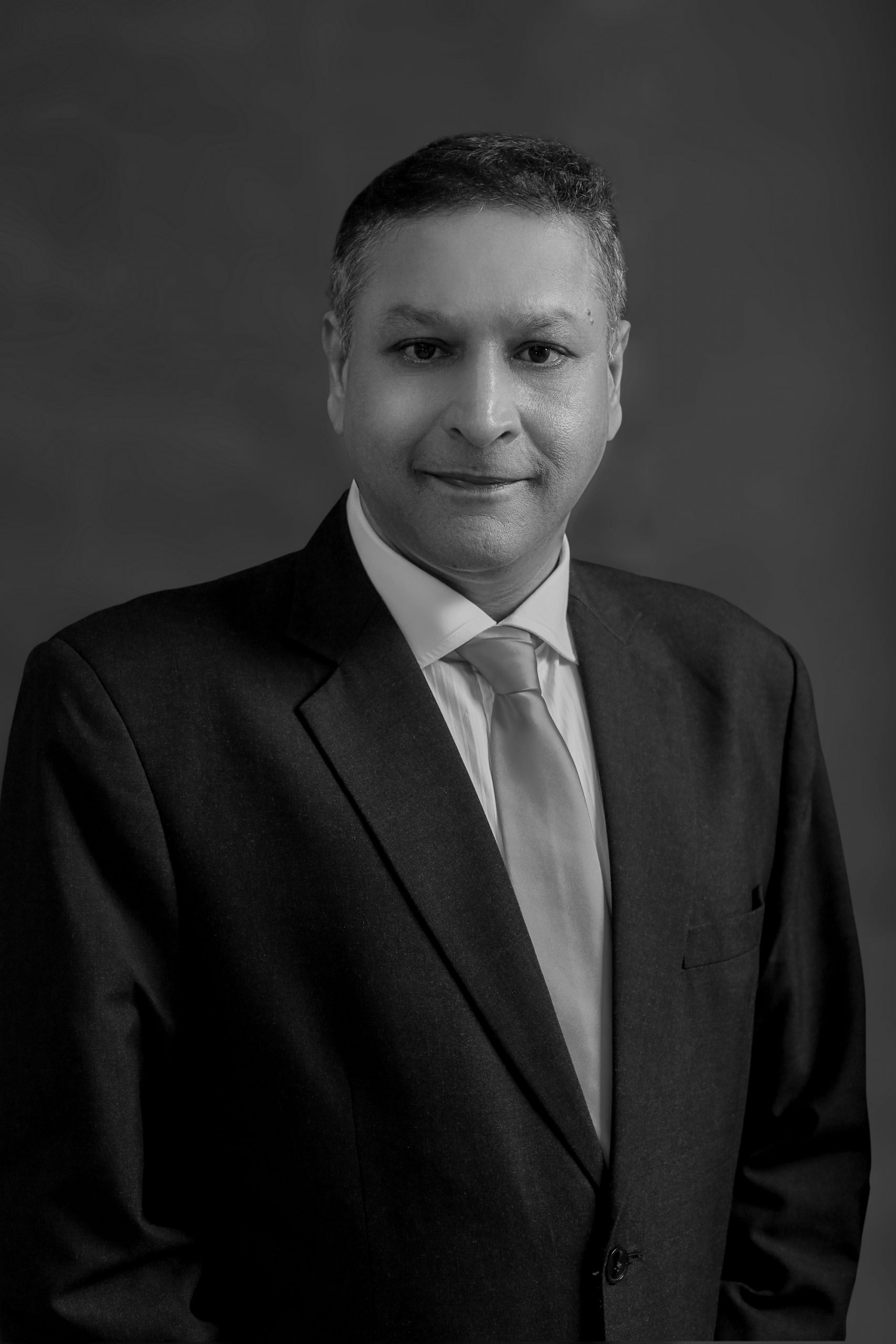 Social media networks have to be moderated to prevent cyberbullying, says Victor, adding that some don’t do enough. — PHILLIP VICTOR

He said unlike predators who were usually strangers, cyberbullying often involved those in the child’s own social groups, with peers of a similar age.

“When children in school are bullied, it happens just in school. But if they’re on a social media platform or chat group, they can’t run away without leaving social media, which is not likely for most kids,” she said.

The problem is compounded as kids tend to not ask for help, and, worse, think it’s their fault, as bullies often blame their victims.

According to Cheng, bullying is usually not performed by an individual but a group, and this is exacerbated by the social nature of online platforms and chat groups which make it easier to gang up on a kid.

“Online is an escape for children, away from stress of family life, which can be worse during this period at home,” she said.

Platforms have to be moderated to prevent bullying, said Victor, citing TikTok as an example, as it often courted controversy, because it employed less moderation compared to Facebook.

“Kids like being important, so they chase followers and likes, they care about the numbers but don’t worry about who is following them. This prompts them to not keep their account private, which can expose their personal information,” he said.

Predators tend to stalk platforms which are widely used by youths, said Cheng, adding that they try to blend into the victim’s community.

They are also likely to pretend to be young, and use a child’s personal info such as the games he or she plays to make it easier to get to know the child.

“This could be a prelude of what’s coming. Predators are grooming kids now, even if they can’t meet. They start conditioning the kids online, and capitalise on it after the lockdown period,” said Victor.

This is because parents are letting their kids use smart devices even before preschool, including allowing children on social media, and even making accounts for them.

“Some children have their own phones, while others share their parents’ phones. Even then they can still get in trouble. It’s not about who sets up the account, but the education needs to be on what to do when there is danger and what to do next,” she said.

Parents have to treat their children with more respect so their kids would be willing to turn to them for help and support, says Cheng. — SHANEY CHENG

Children tend to be curious and are taught to be polite, Cheng said, which makes them easy to target, as some don’t know how to say no.

According to Victor, children are also more open to talking to strangers due to having more free time during the pandemic.

“They don’t have face-to-face interaction with their friends, but they feel the need to communicate with somebody, be close to somebody. This can expose them to predators who act friendly,” he said.

It all comes down to the sheer amount of time spent online. While they could be chatting with friends for several hours a day as usual, they still have a whole day away from school to be on the Internet.

“They can only chat with friends for so long before looking for other things to do. An idle mind is the devil’s workshop,” he said.

Like their children, many parents are also homebound due to CMCO, especially those with the option to work from home.

Though parents are home, they would likely be too busy with meetings and work duties.

“Kids are under the same roof, but also alone. They see them on the computer and occupied, but what the kids are actually doing is the concern,” said Victor.

He suggested having the child use a computer or smart device in an open space rather than allowed to be holed up in their rooms. He also recommended parents to keep channels open for communication rather than just policing the kids.

“Parents must tell their kids there is help, and that they are there for them. Be observant if your child’s behaviour is changing and look out for depression or anxiety,” he said.

Even though he works in the cybersecurity field, Victor said he does not monitor his children, because if he did and they found out, they would shut him out in the future.

“It’s like how people are nervous around cops even if they aren’t in the wrong,” he explained.

Cheng agreed that it was important to treat children with respect to show there’s no difference in power dynamics.

“Parents tend to instruct children even though kids are more tech savvy than them. Instead they should create a safe space where kids can talk about things they’re uncomfortable about,” she suggested.

She revealed that a predator typically tends to tell children that their parents would confiscate their phone if they are made aware of the existence of the predator.

“Adults usually take the shortcut, they just take away the phone or Internet access. But they have to accept that a child’s life is connected to the Internet, as now even preschoolers are taking classes online,” she said.

Asked what parents could do to taper children’s time online, Cheng said it comes down to creating alternatives to fill their time.

“It’s quite sad really, I’ve talked to kids about time spent on screen and they asked what else they can do,” she recalled.

She suggested rather than telling kids to just put away their phones, it is more effective to create activities for them to do offline, like doing chores or hobbies and reading in exchange for screen time.

She reminded parents that just being physically present at home wasn’t enough, as they still needed to set aside time to pay attention to their kids.

“Look around at a restaurant and the whole family is on their screen, sometimes they are even texting each other. Parents have come to realise the screen is the fastest way to keep them quiet,” she said.

Parents should take advantage of what time they have at home to open lines of communication with their children, even if that meant letting them stay online on their phones.

“It’s not about putting aside the gadgets, but about communication,” she summed up.