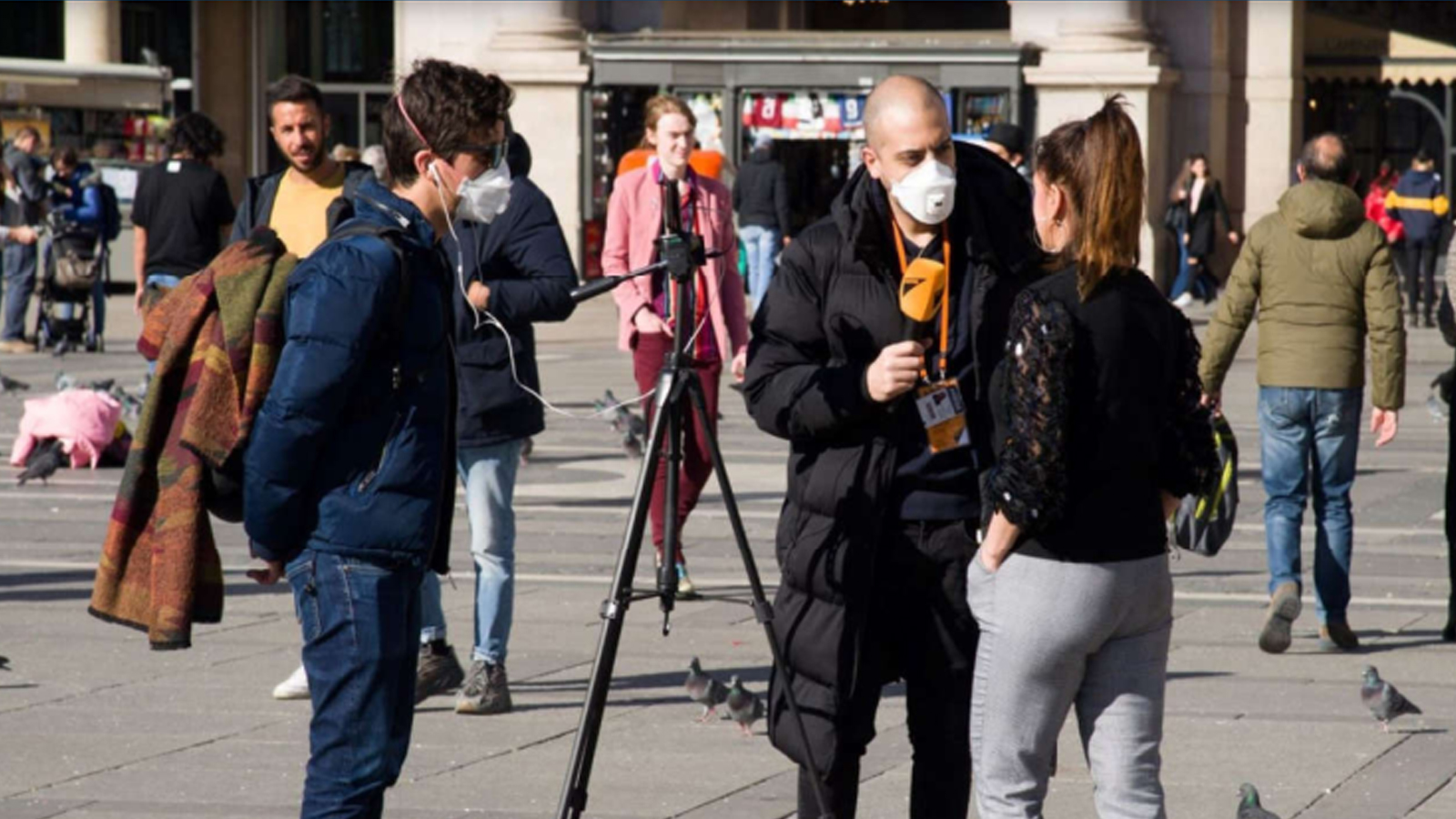 If there is one thing that is spreading faster than the corona virus, then it will be misinformation, rumours and fake news. This was the general consensus among the panelists and experts during the virtual COVID Response Session. “There is a parallel epidemic- grappling with sheer volume of misinformation,” remarked Mr. Shashi Shekhar Vempati, Chief Executive Officer of Prasar Bharati, India’s Public Service Broadcaster.

The Chief Finance Officer of Prasar Bharati and President of AIBD General Conference, Mr. Rajeev Singh, said the role of media has become even more crucial. “Besides its traditional functions of informing and educating, it now have to dispel all wrong notions, apprehensions and misinformation”.

He urged journalists to ensure that the information they are producing should be factually correct. He suggested that media outlets should have fact-checking facility built into their system. “It is a process you have to start building it because when a pandemic like this strikes, at such speed, there is no time”.

There is avalanche of rumours and fake news creating ‘COVID Infodemic’ in the society, said Dr. Liviu Vedrasco, WHO COVID-10 Asia-Pacific Liaison based in Thailand. He said the media should help dispel this and reach out quickly so that it doesn’t distract from the response.

What are media outlets doing?

At Korea Broadcasting System (KBS), Dr. Kim Youngyiil, Project Manager of EBU and AIBD, said one of the reasons for instituting ‘COVID-19 Integrated Newsroom’ was to fight wrong information and rumours circulating in the society. “It is geared towards delivering actual information in a speedy manner,” he said.

The Director General of Doordarshan News, Mr. Mayank Agarwal, said they have formed a WhatsApp Group involving DD News, All India Radio, and Prasar Bharati News Service, to bust misinformation and rumours. All the doubtful materials are screened and fact-checked, he said.

The Asia-Pacific Institute for Broadcasting Development is conducting a year-long research called ‘Angkor Anti-Fake News’ project. More than 60 questionnaires were collected from member organisations representing almost 20 countries. The outcome will be launched during its General Conference scheduled to be held in August in Laos. Based on the findings and recommendations various trainings and workshops will be planned to train journalists and news organisations.