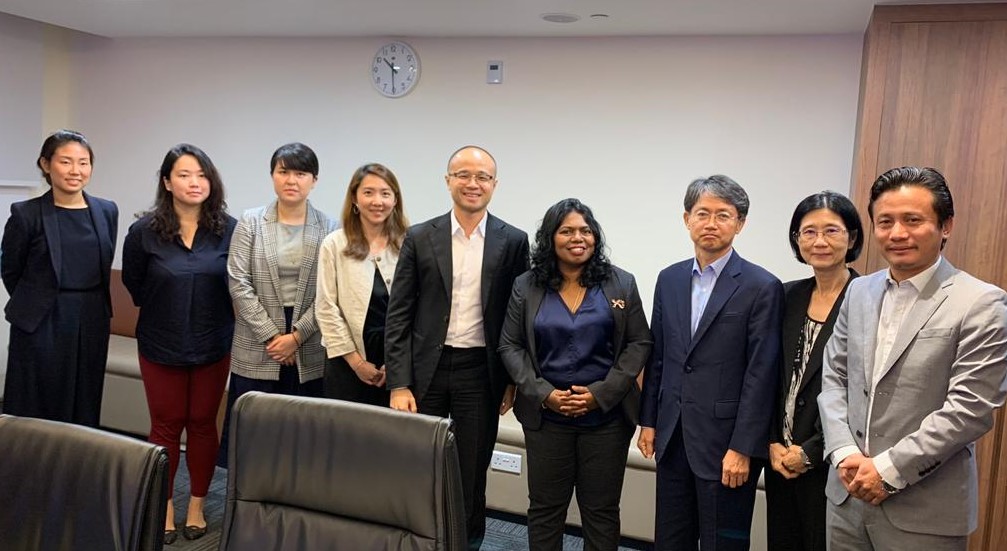 As Asia-Pacific Institute for Broadcasting Development (AIBD) has launched a year-long ‘Angkor Anti-Fake News Initiative’ a group of officials led by the Director, Ms Philomena Gnanapragasam, visited Singapore to learn and discuss about their recently enacted law- ‘Protection from Online Falsehoods and Manipulation Act 2019’ (POFMA).

The officials from POFMA, Ministry of Communications and Information, and Infocomm Media Development Authority (IMDA) were present during the meeting.

Ms Philomena said that AIBD, as an independent inter-governmental organisation, has a mandate to advice and educate its member governments and organisations on issues and trends shaping the media industry.

Speaking on ‘fake news’ the Director said a lot of the governments are considering introducing a legislation to deal with ‘fake news’. “A hastily made law could be detrimental in a democratic society. It is important to provide different perspectives to our members who are considering such a legislation to be put in place,” she said, adding that since Singapore has already passed a law it would be better to learn its best practices.

The officials from POFMA said that it wasn’t easy to come up with such a law. Various meetings and discussions with stakeholders at all levels were held before the enactment. It was also put up on public domain for feedback and suggestions, they said. 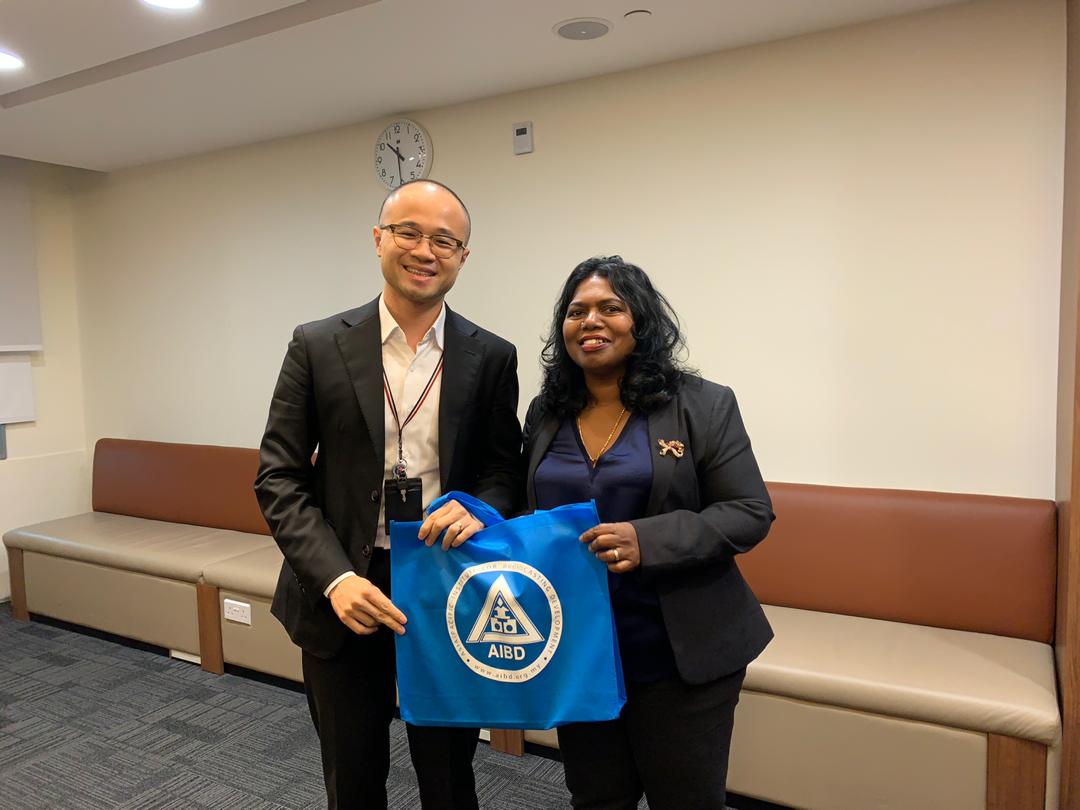 Ms Philomena said that AIBD is organising various activities on the issue in Kuala Lumpur, Malaysia and during the Asia Media Summit (AMS) in Kathmandu, Nepal next year. “As Singapore is a member of AIBD I would like to invite you all to come aboard this mission to share your best practices and experiences to other members”.

The AIBD officials also met with other members and partners during the two-day visit. At the Netflix, AIBD’s newest member, the two sides discussed about possible partnerships in 2020 and beyond. The Netflix agreed to support and be part of the Asia Media Summit in Kathmandu, Nepal next year. 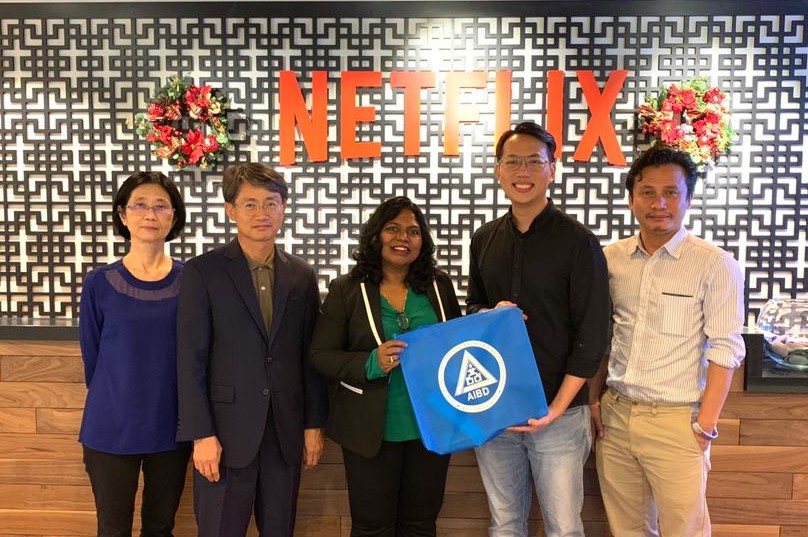 At the Whiteways Systems Private Limited, an affiliate member of AIBD, the officials exchanged ideas on how technology is shaping the broadcasting industry. Ms Philomena said that the theme of AMS 2020- ‘Envisioning Tomorrow’ is to look at the concerns, challenges and way forward for the broadcasting industry in the next decade. “The Summit will cover both the content and technological aspects of the change taking place,” she added. Mr. Aale Raza, the Director of Whiteways said that change is overwhelming and if broadcasters cannot embrace it they would soon become irrelevant. He added that he will be looking forward to taking part in the AMS 2020. 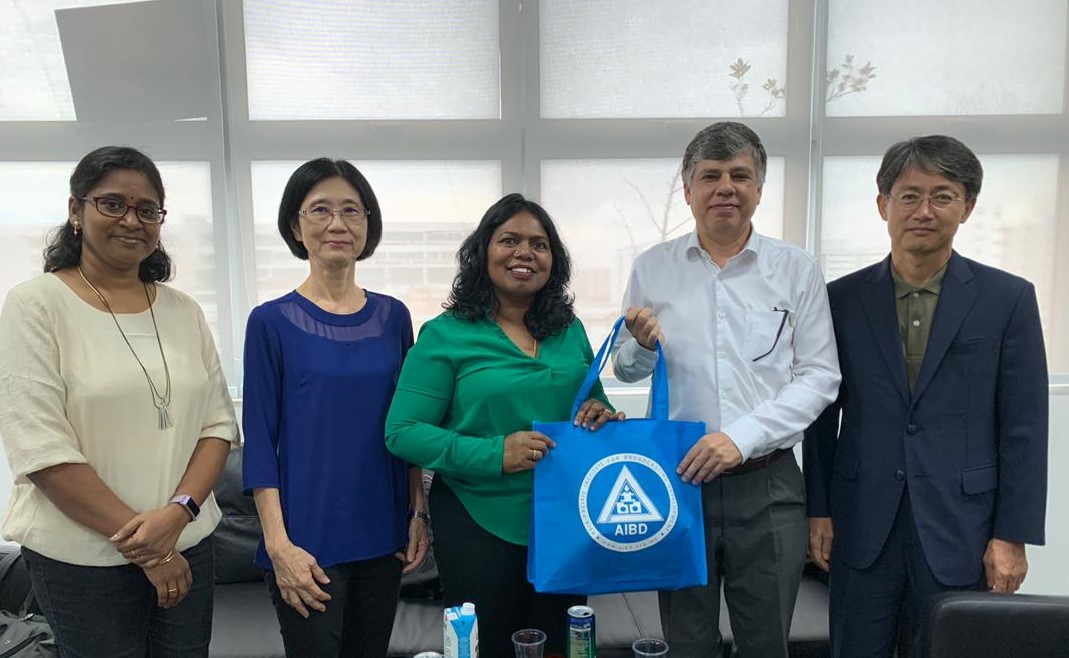 Meeting with the officials at the Channel News Asia, MediaCorp, the Director highlighted AIBD’s key activities and initiatives. Ms Philomena said that MediaCorp was once a very active member of AIBD. “We would like to renew and revive this partnership. CNA has received many of our AIBD awards. There is so much to learn from you and I have no doubt that it will be beneficial for both the parties”.

The team also met with the Broadcast Asia Group and discussed about AIBD’s participation in the BroadcastAsia 2020 in June.