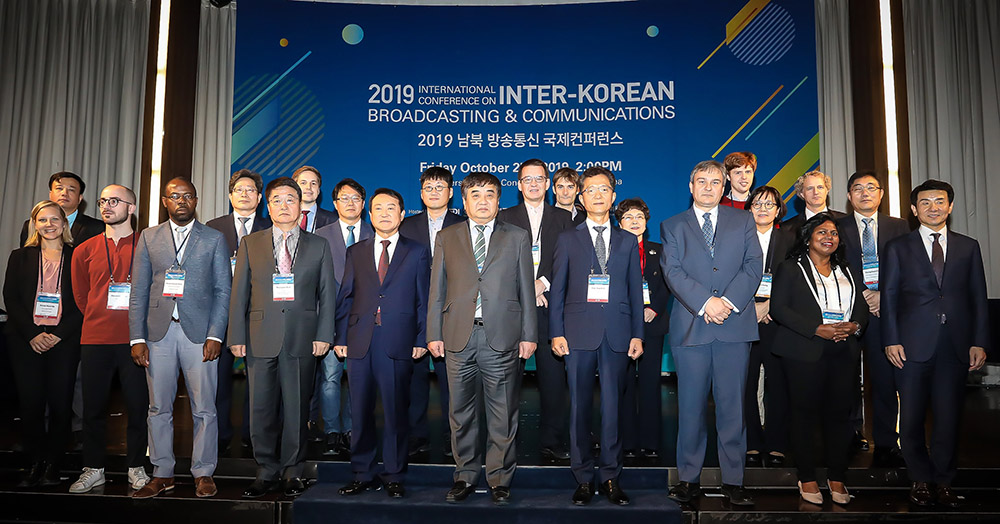 Media can both be an arbiter and a motivator for peace. This was the key message of Ms Philomena Gnanapragasam, the Director of Asia-Pacific Institute for Broadcasting Development (AIBD), at the International Conference on Inter-Korean Broadcasting and Communications 2019 held on 25th October in Seoul, Korea. Speaking to over 250 delegates she stressed on the need for media to do more to connect peoples across borders. 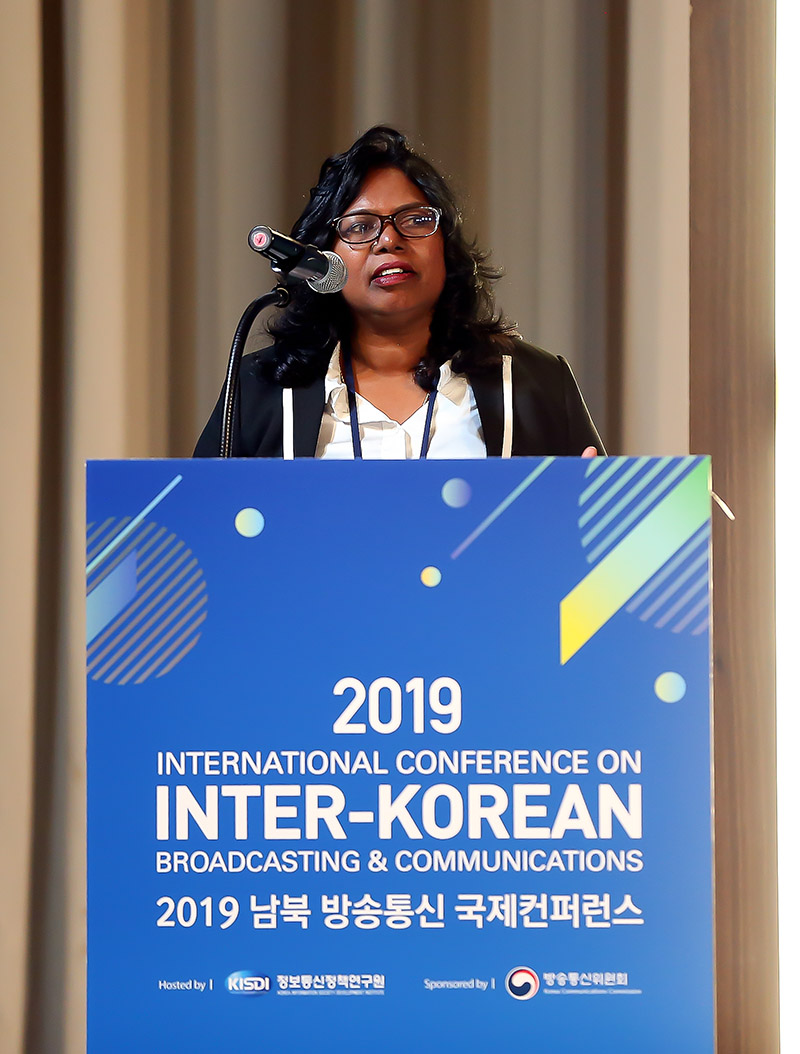 Sharing her own experiences during the unification of east and west Germany, she said media played a big role in bringing the countries together as one. “I was there in Germany when the unification happened. Much of the credit must go to the media as they constantly reported on people’s plight, their issues and concerns,” she added.

On the role of AIBD, besides building cohesive electronic media environment in the region and beyond, she said the Institute plays a critical role in bringing together media professionals, providing the platform to share ideas and knowledge. “Initiatives like these build partnerships across regions and thereby promote peace and development.”

Ms Ganapragasam highlighted some of the major activities of AIBD, like the Asia Media Summits, the General Conference and other regional training programmes and partnerships. “We have members from ASEAN, Pacific, Africa, West Asia and SAARC countries. We bring governments together to discuss common issues and challenges. It promotes inter-governmental cooperation,” she added. AIBD as a neutral body can play a prominent role in fostering bilateral ties.