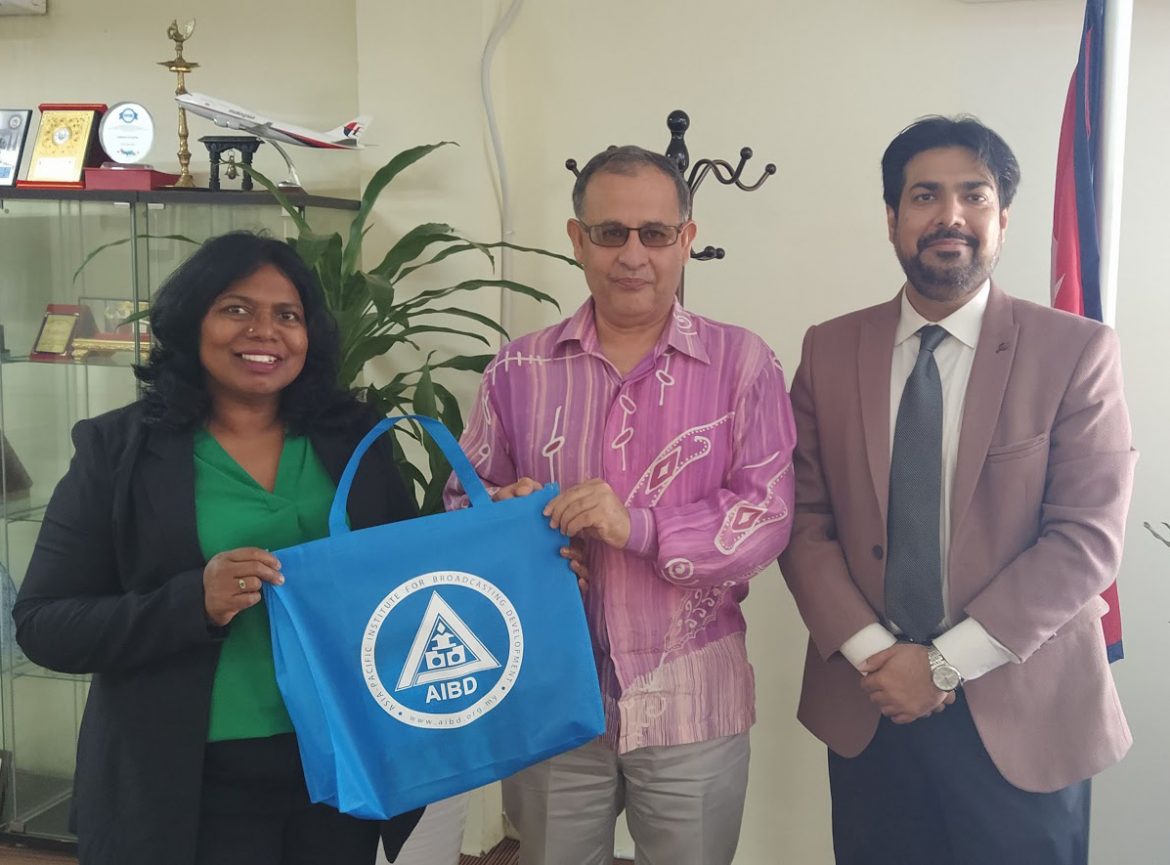 H.E Udaya Raj Pandey, Ambassador of Nepal to Malaysia commended AIBD’s interest in organising the 17th Asia Media Summit in Kathmandu, Nepal next year. AIBD will collaborate with the Ministry of Communications and Information Technology and Ministry of Culture, Tourism and Civil Aviation of Nepal. H.E. welcomed Ms Philomena Gnanapragasam, Director AIBD in his embassy, and congratulated her on assuming the role of Director. During the meeting, he mentioned that the embassy of Nepal in Malaysia supports the AMS 2020, which is in line with the ‘Visit Nepal 2020’. Ms Philomena mentioned that this summit would not only gather media practitioners from all around the world but also create the hype for the country’s tourism campaign, which is running under the umbrella of the Ministry of Tourism, Nepal. 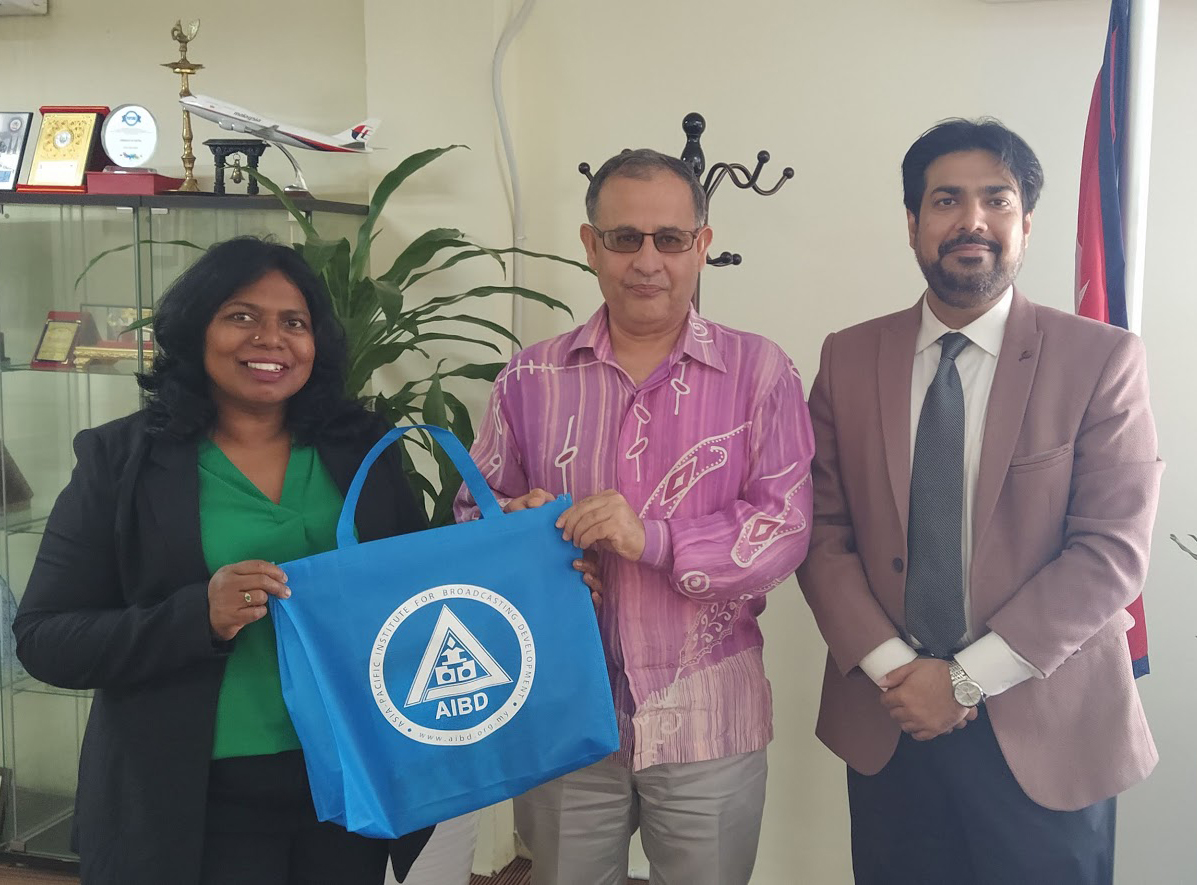 H.E. also appreciated the efforts of AIBD regarding its upcoming inter-governmental research project on anti-fake news ‘The Angkor Initiative’.  He said, because of the penetration of social media, fake news is becoming a menace to the societies, and the biggest challenge is that it can hurt the state policies and the perception of a common man. The government of Nepal is trying to devise a policy on fake news but it is not an easy task for a democratic country. However, AIBD’s research will help to understand the impact of fake news in the region and to observe some successful case studies implemented by some countries.