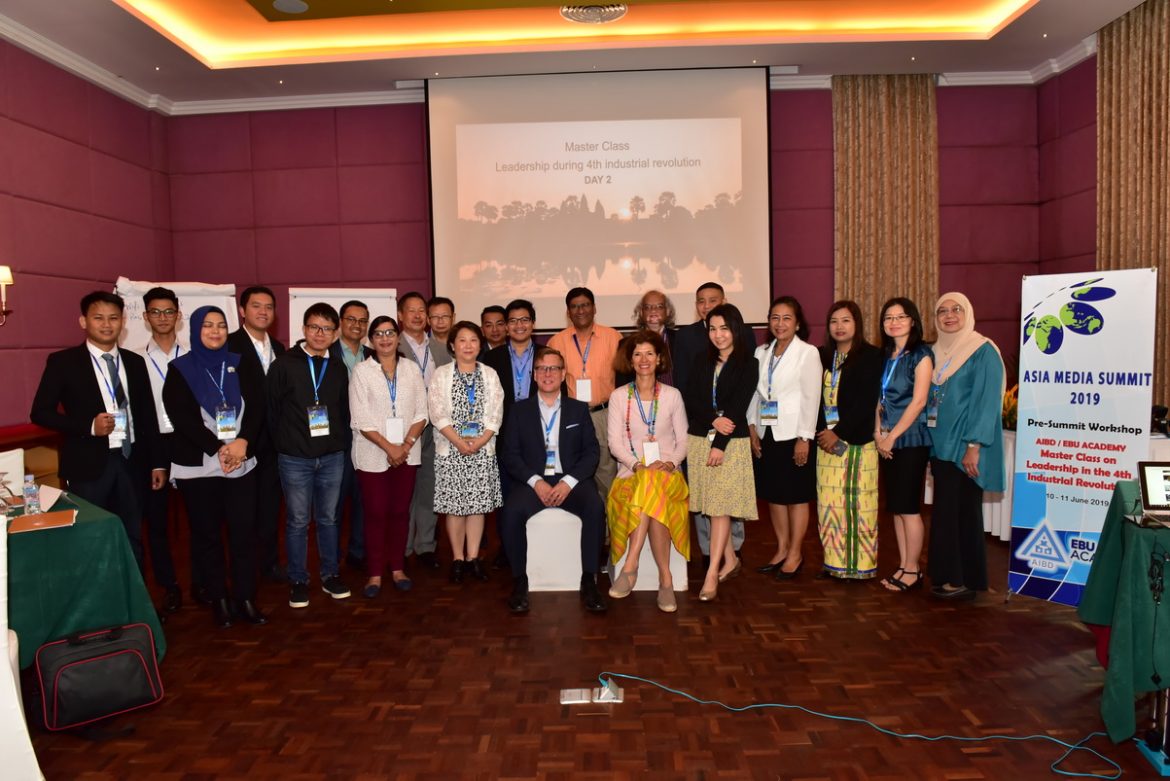 Building strong leadership skills among media executives is key to responding to the scale, scope, and complexity of the Fourth Industrial Revolution in which disruptive technologies and trends are changing the way people live, work and relate to one another, said Mr Atte Jääskeläinen, former Director of News and Current Affairs at Finnish Broadcast Company, YLE, and Senior Advisor at Fourkind, an advisory company on artificial intelligence and digital business models.

This means that leaders “must know what to do; two, have the ability to do it even if there are risks of failure; and three, just do it”, Mr Jääskeläinen told broadcasters and other media stakeholders attending the AIBD/EBU Academy Master Class on Leadership in the 4th Industrial Revolution in Siem Reap, Cambodia from 10-11 June 2019.

“ Nothing happens if you don’t use your abilities in practice. Understanding leadership is not enough if there is no visible change in your leadership “, he said.

To be a great leader, he said, one must understand that “ leading is about people”, stressing that “ all leading is communication, and all communicating is leading”.

He added that communication skill is a fundamental tool of a leader and whatever he does is communication that people observe as he operates as a leader.

He also said that all leading, is influencing people, and to be successful, the leader must know his people and their personalities so that he can fit the way he communicates with them.

A Professor of Practice at LUT University Finland and a Visiting Fellow of the Reuters Institute at Oxford University, Mr Jääskeläinen, said the new media environment needs leaders who can inspire and empower people in a way that people are willing to give their best to the organisation.

In his presentation, he identified differences between a manager and a leader. He said a “manager focuses on systems and structures, while a leader focuses on people. A manager asks how and when, while the leader asks what and why”. He also stressed that a “manager does things right and a leader does the right thing”.

Nineteen participants from 10 countries in Asia Pacific attended the two-day workshop with Mr Jääskeläinen serving as its consultant. The workshop examines what is leadership and the need to learn it, types of leadership styles and emotional intelligence, and attributes of a good leader, among others.

Ms Leeza Fathimath, AIBD Programme Manager, welcomed the participants and expressed gratitude to EBU Academy for offering broadcasters in the region the opportunity to build human resource capacity in leadership. 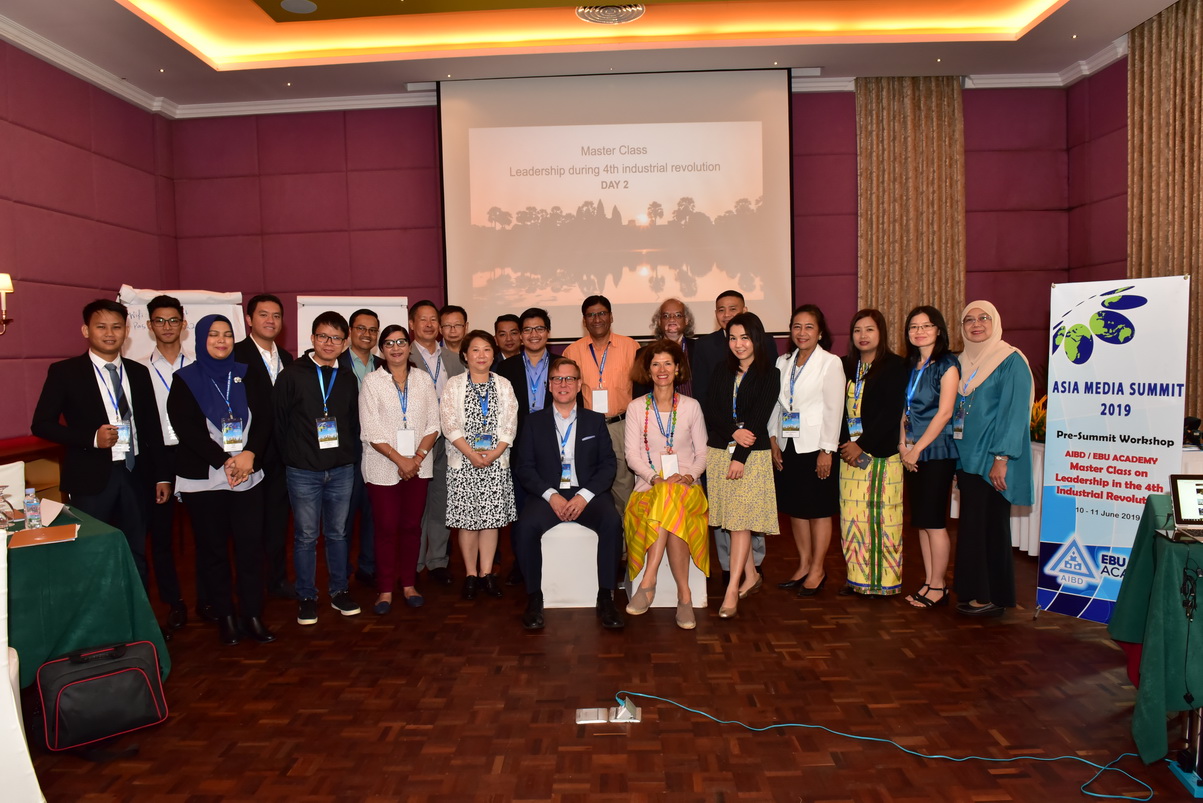